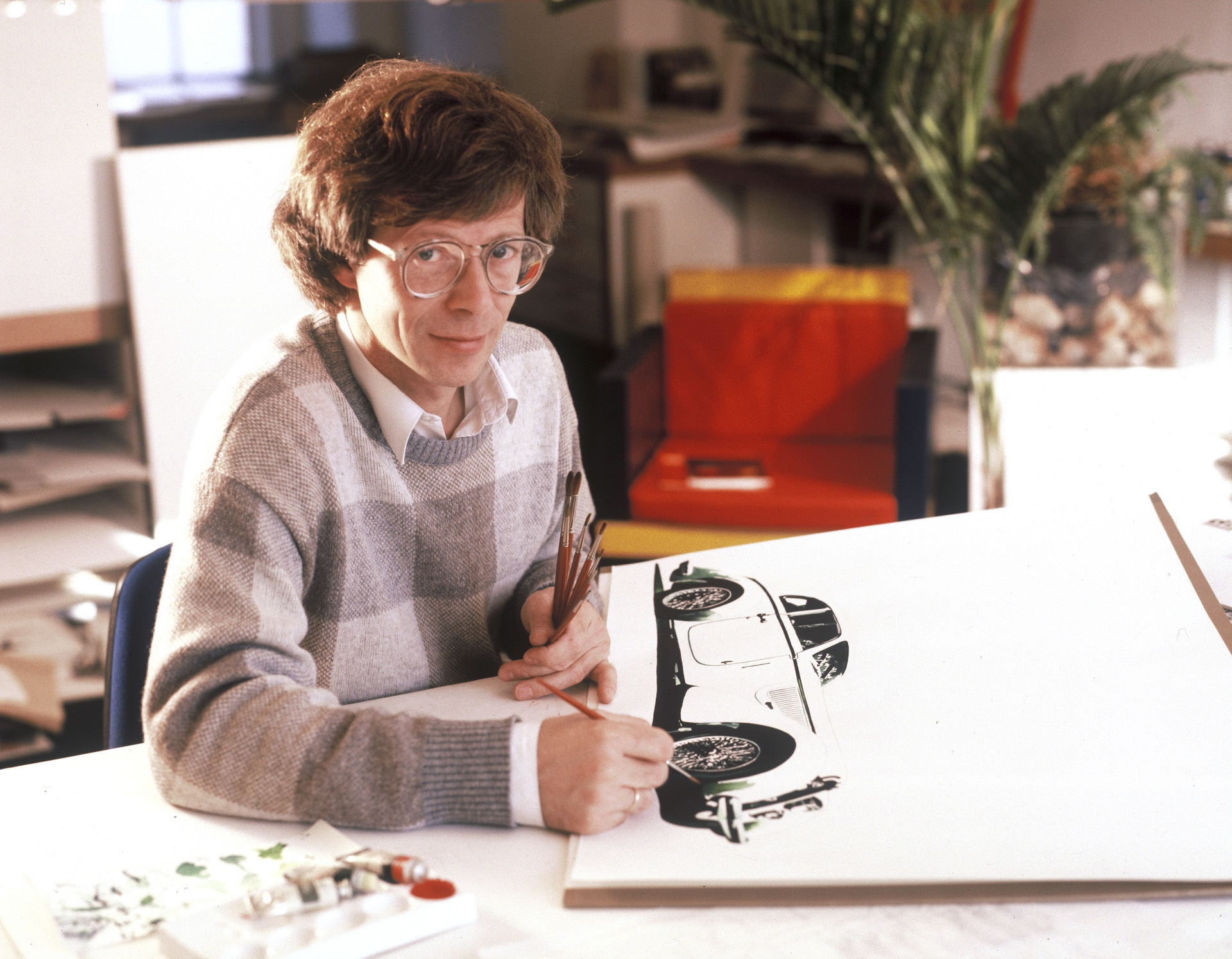 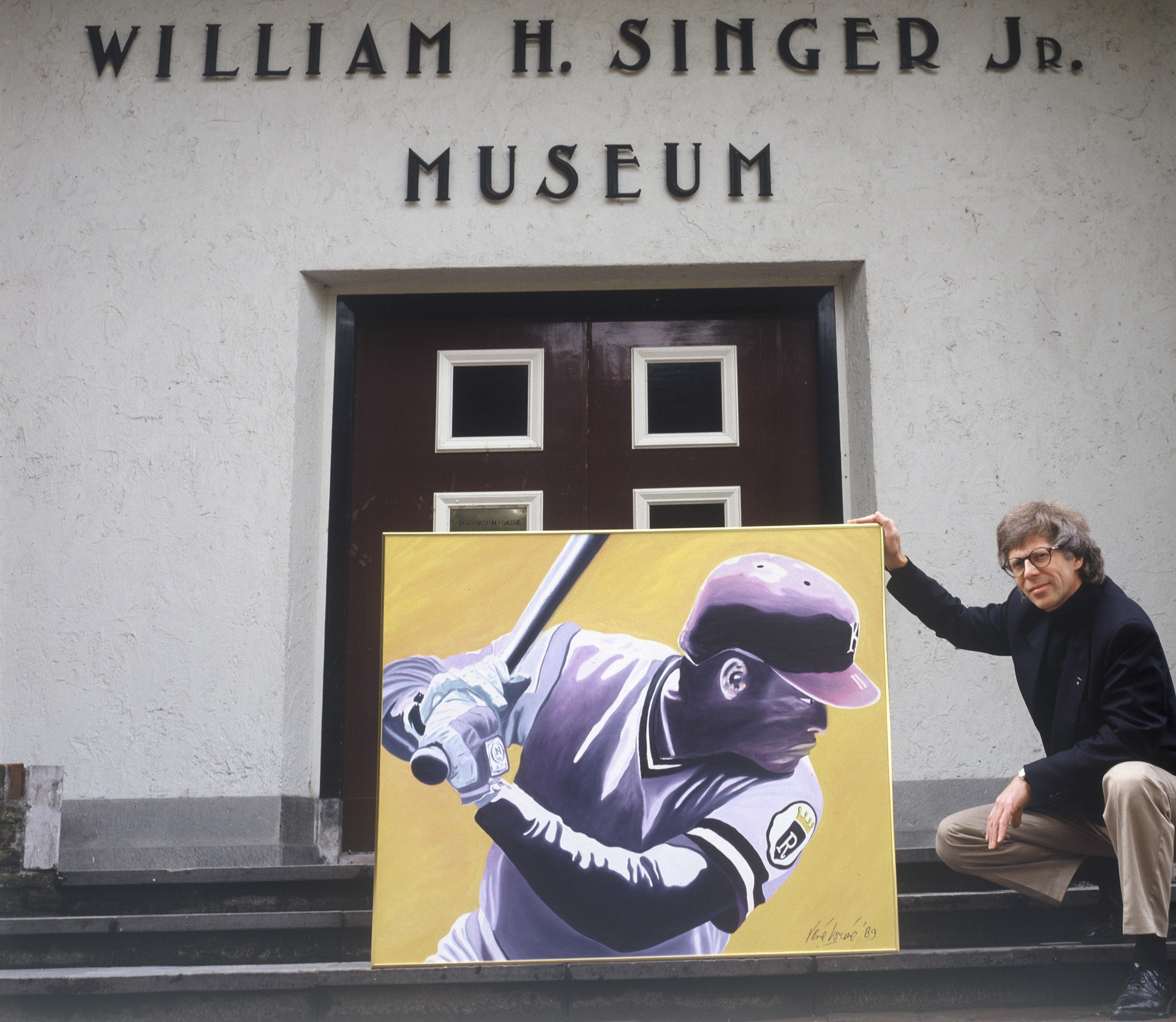 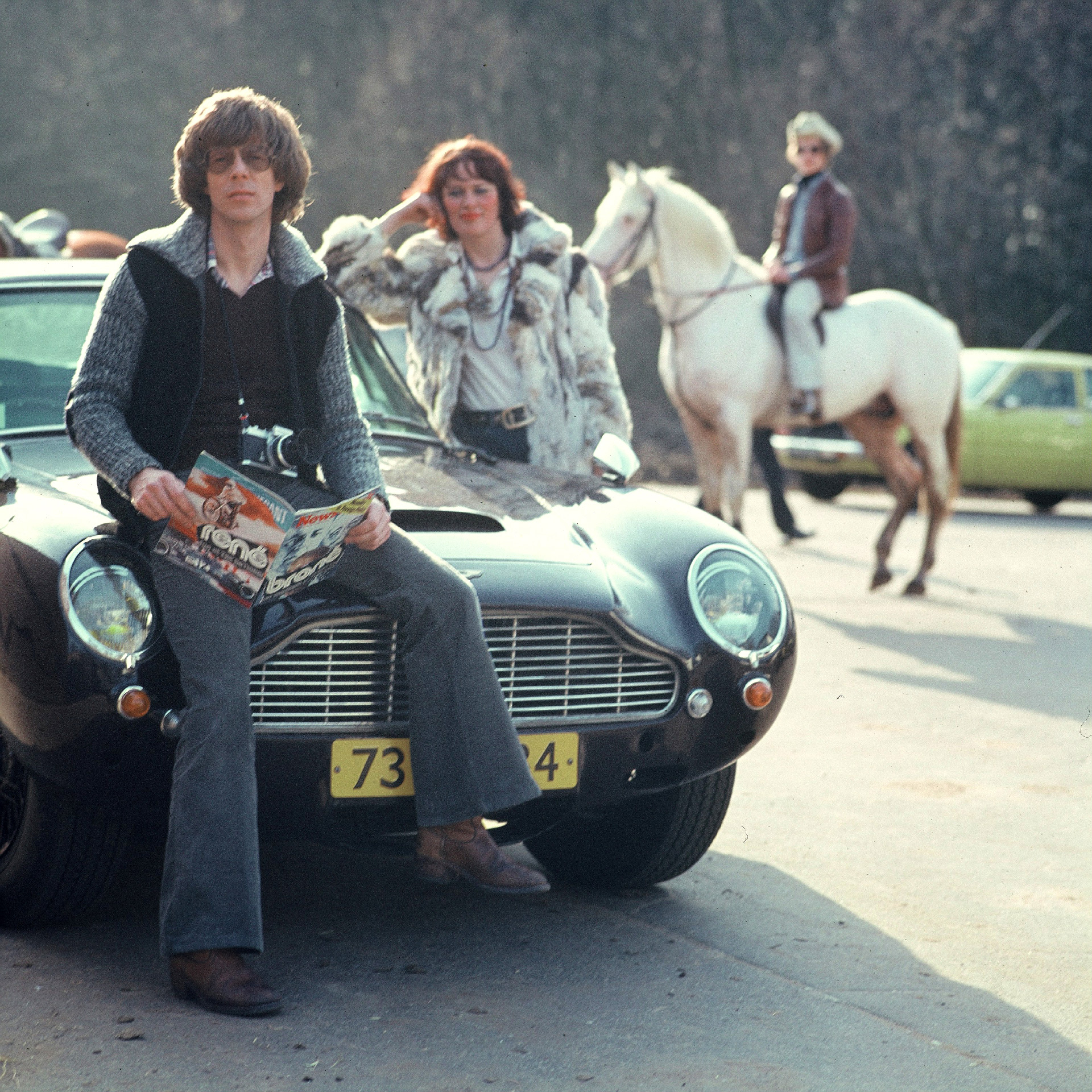 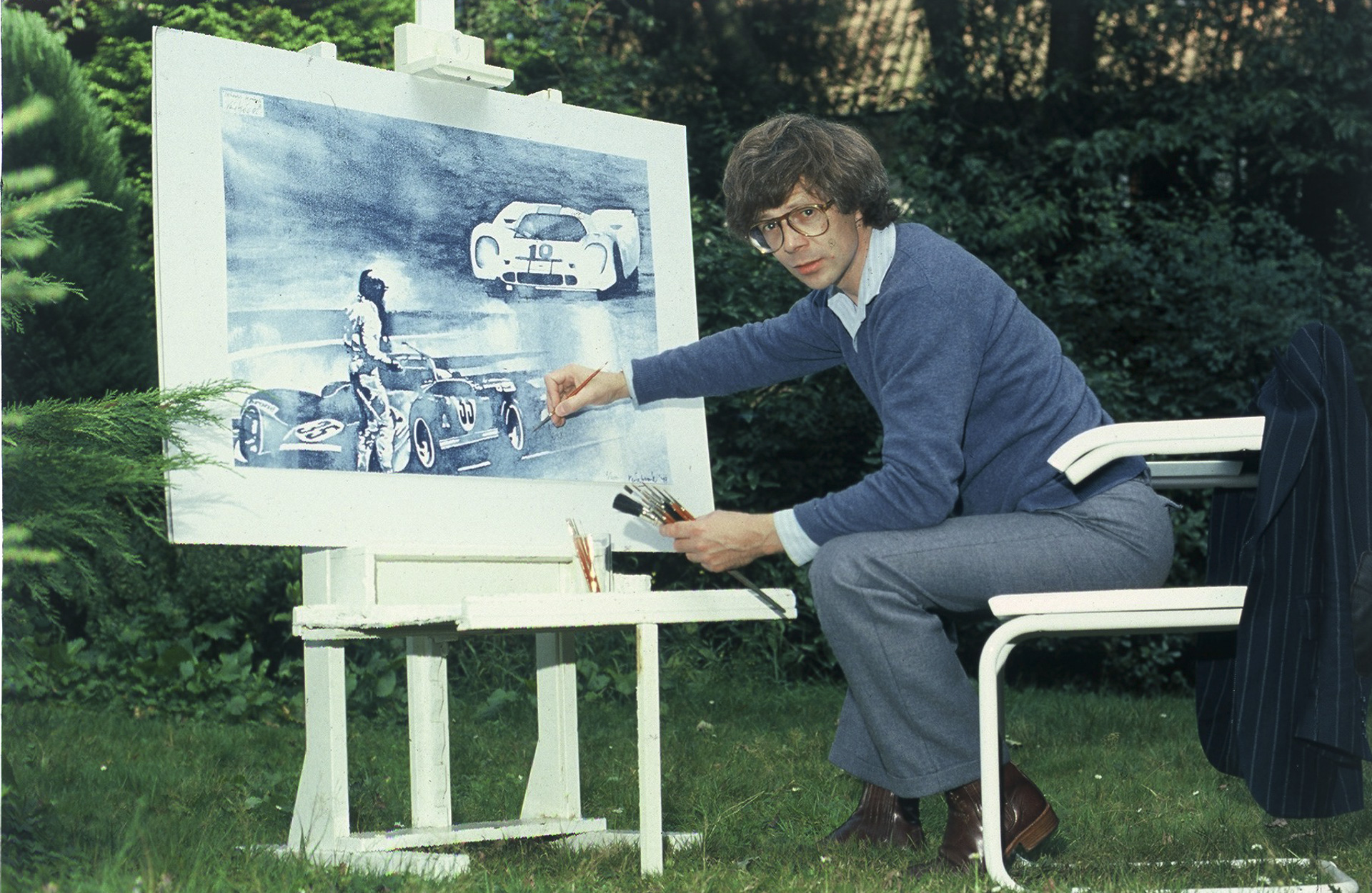 René Broné was born in Hilversum in 1944. After Highschool he was a student at the School of Visual Arts and Graphics. He then followed a training for designer/visualiser and studied social sciences and marketing.

Broné concentrates entirely on all kinds of sport, including golf. He makes watercolor and oil paintings. Sometimes this is done on commission, but often from his own inspiration. There is always the personal affinity with the sport and the athlete in action, which makes the dynamics almost tangible.

After his artistic career started in the Netherlands between 1970 and 2000, his great success was mainly in the USA. Many companies, including well-known multinationals such as Coca Cola, Porsche, Mercedes, Sony, Philips, ING, ABN are just a selection of his clients. Many top athletes like Muhammad Ali, Greg Norman, Ivan Lendl, Björn Borg, Jimmy Conners, Ruud Gullit, Jari Litmanen but also celebraties like Elton John, Steve McQueen, Mia Farrow among others, discovered his work and bought it.

Various national and international museums purchased his work, including the National Art Museum of Sports in New York, The Arnot Art Museum, Elmira N.Y. and The American Sport Art Museum in Alabama USA. Art Expo’s in Chicago, San Francisco, Los Angeles and ‘nationwide’ broadcast documentaries about his work by ESPN, ABC and NBC underline his acquired status in the United States of America.

In the Netherlands René Broné had exhibitions in the Singer Museum, Goois Museum, Museum de Vaart and more. 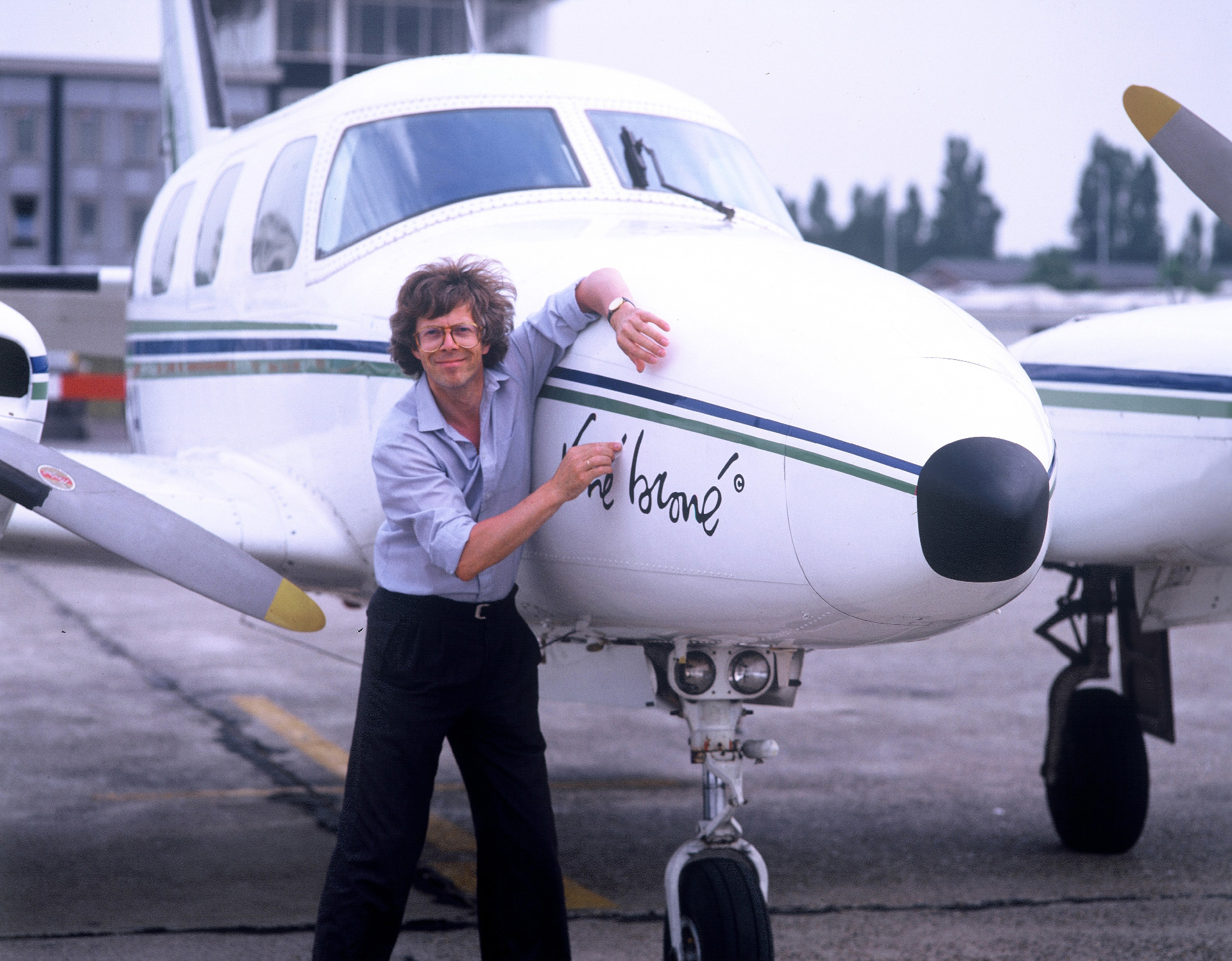 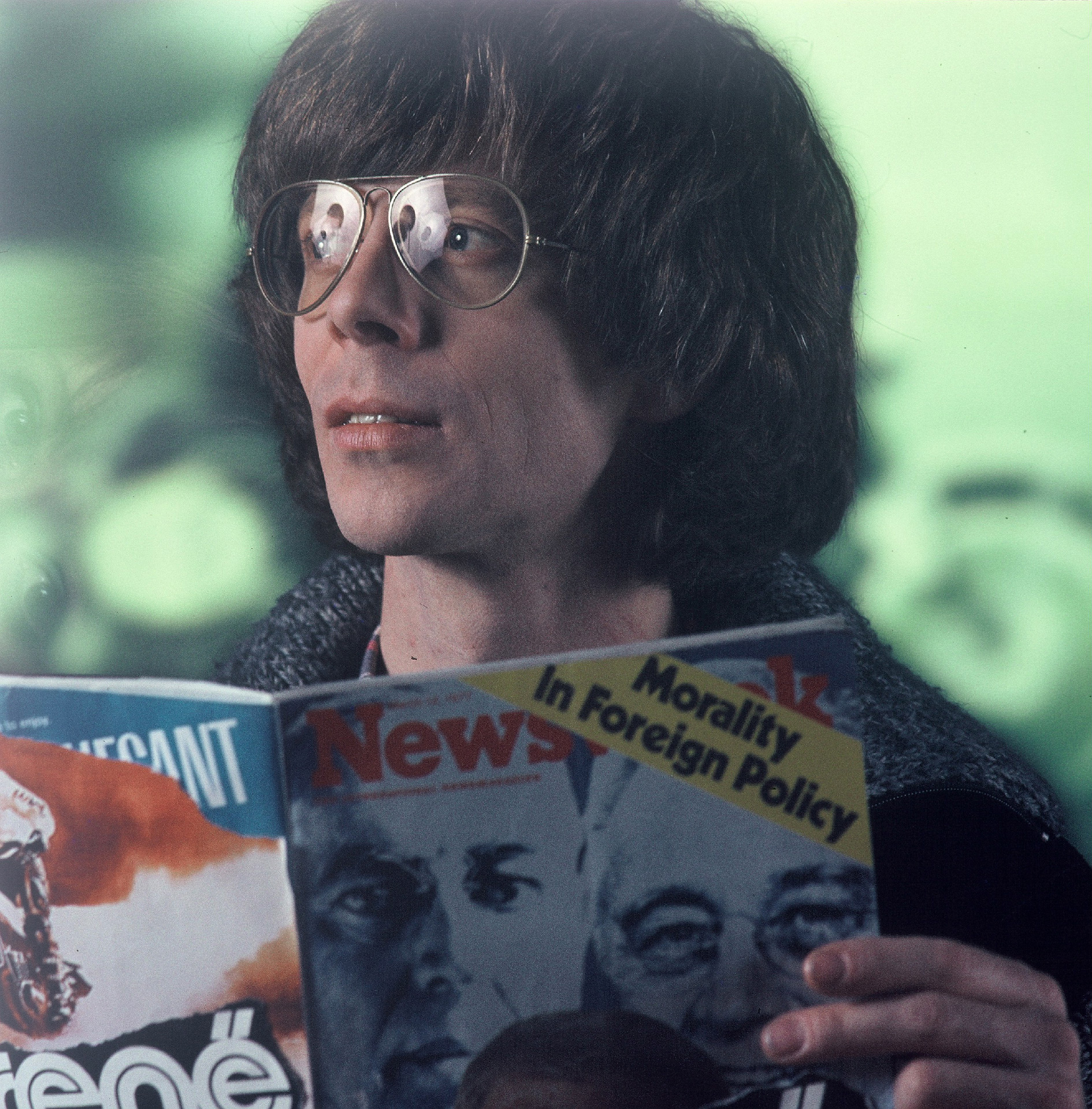 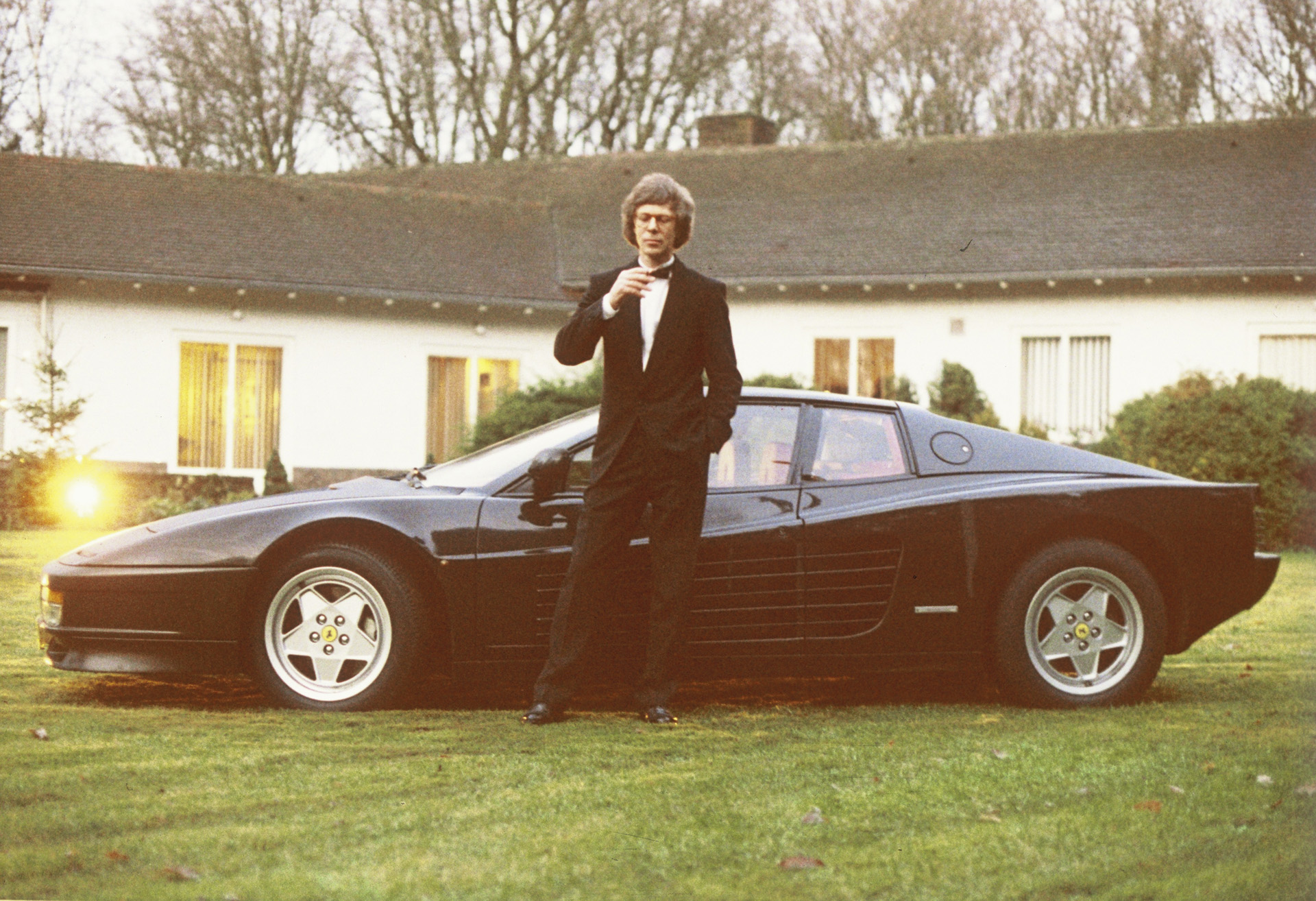 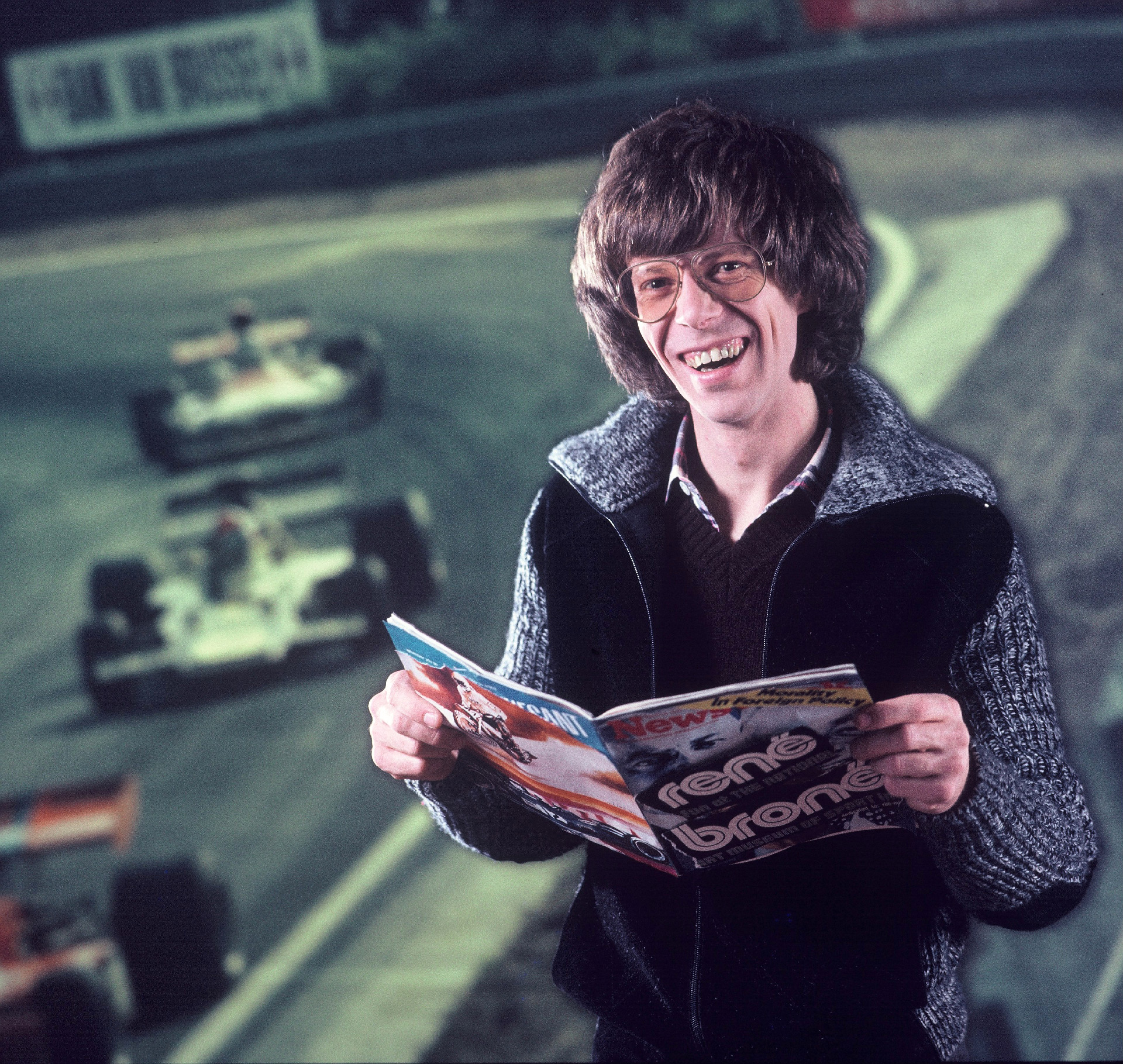 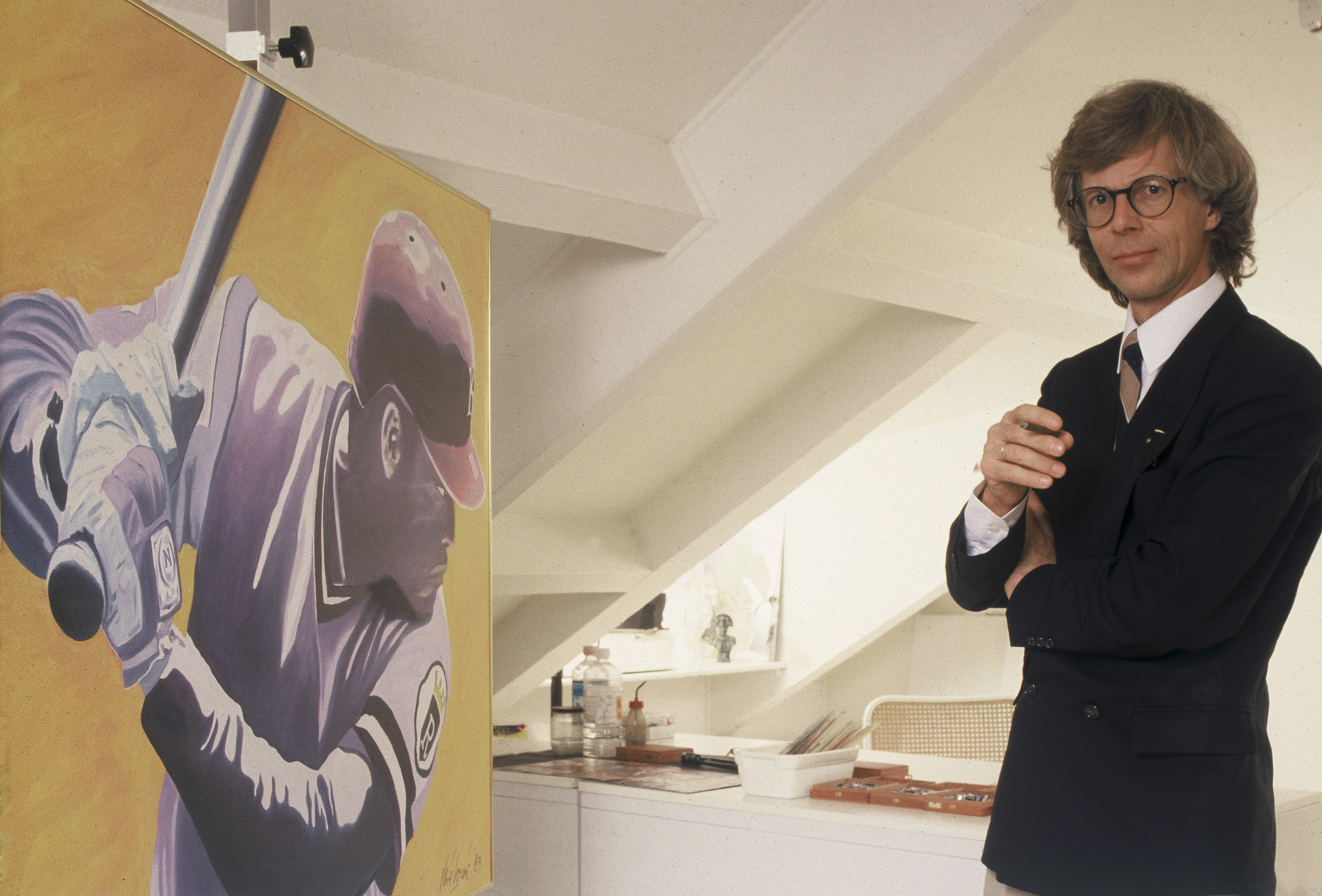